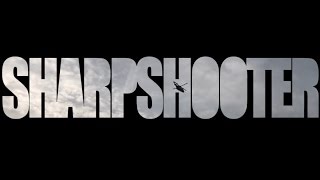 Dublin, Ireland based Not Monsters have just released their Election inspired music video for the song "Sharpshooter". The cleverly shot clip takes place on a beach with a man dressed as Donald Trump wearing a mask, who is verbally accosted by all those he's publicly shamed in the media, leading to an all out brawl on the beach with someone dressed as Hillary Clinton that provides for a hilarious yet historically accurate clip as you plan to head out to the polls later on tod
14 views0 comments